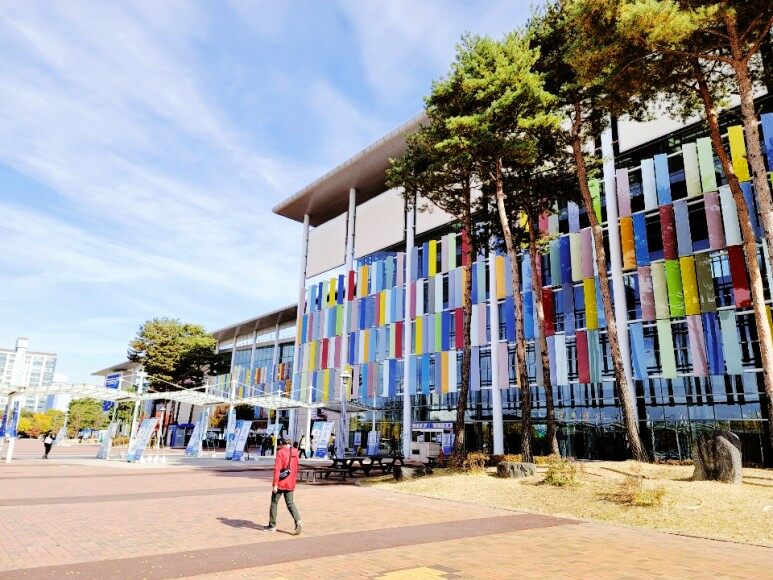 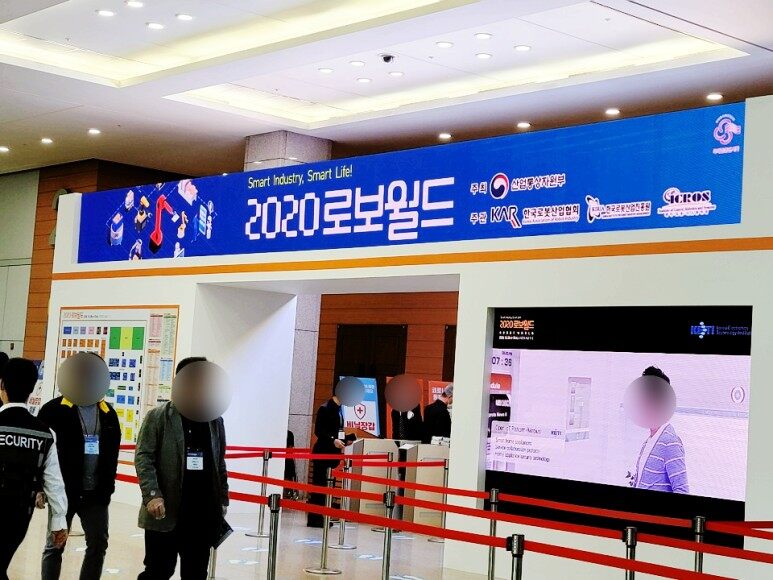 The 2020 Roboworld was held at KINTEX, Ilsan, on the last week of autumn October when the foliage is at its peak.

Because of Corona 19, exchanges with overseas buyers were not possible, but domestic companies, schools, and major students visited the exhibition.

It was an offline exhibition that has been held since a long time, but for the purpose of quarantine, it was safely carried out with thorough quarantine in the exhibition hall, such as checking heat, wearing plastic gloves, and prohibiting food and beverages. 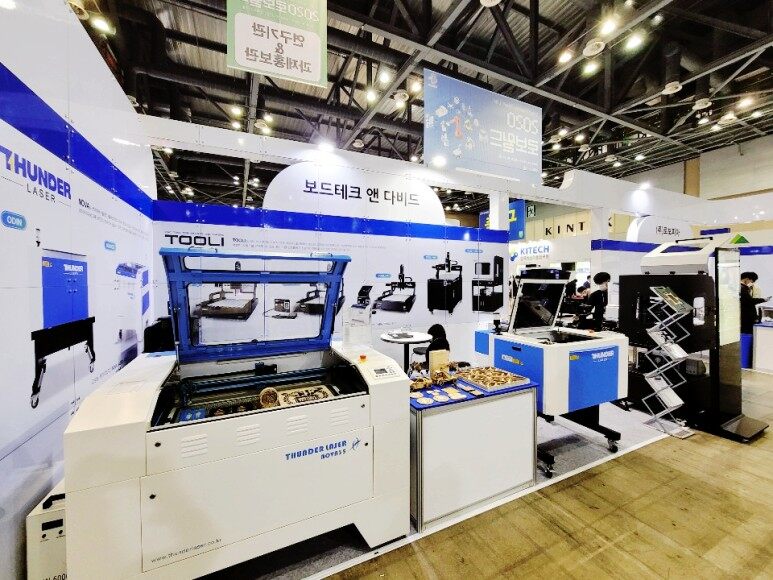 Thunder Laser presented NOVA35 and ODIN at this exhibition .
The of Thunder Laser was exhibited along with the TOOLI series of CNC engraving machines of Board Tech & David . 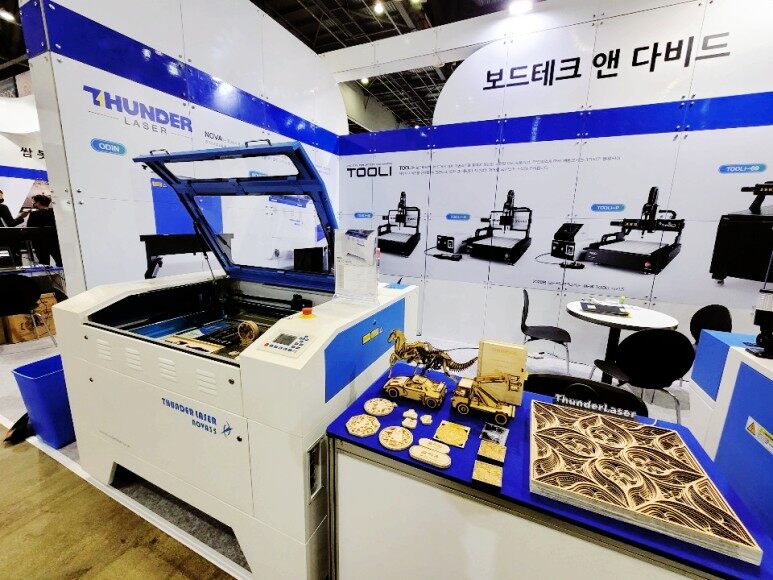 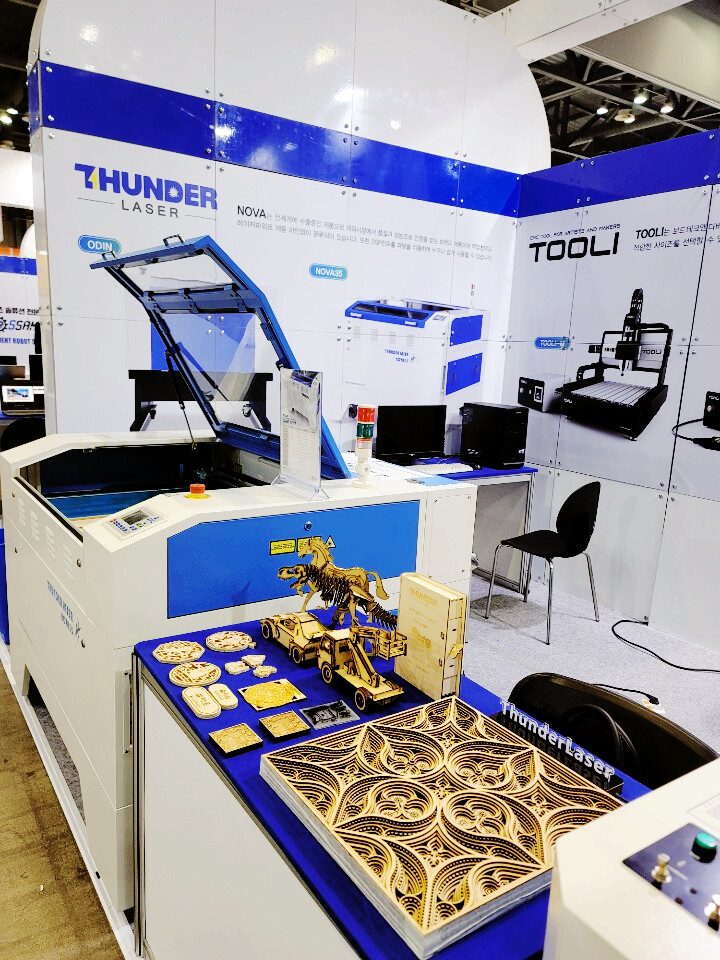 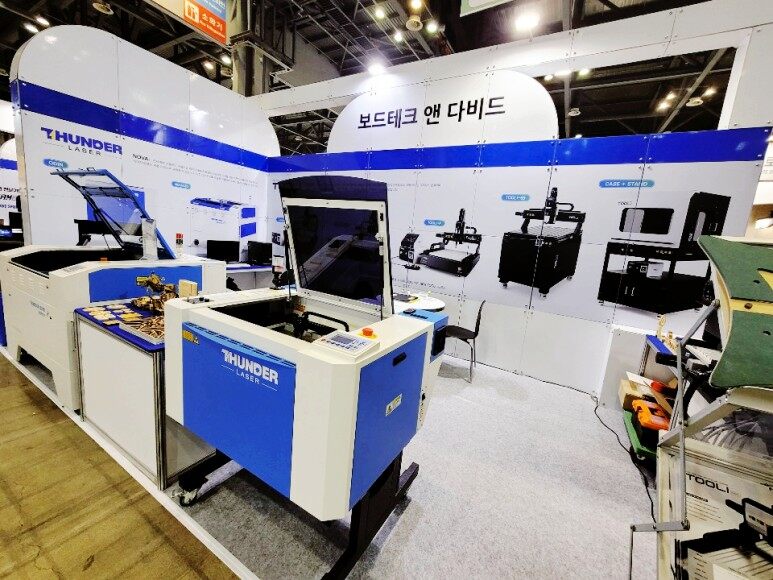 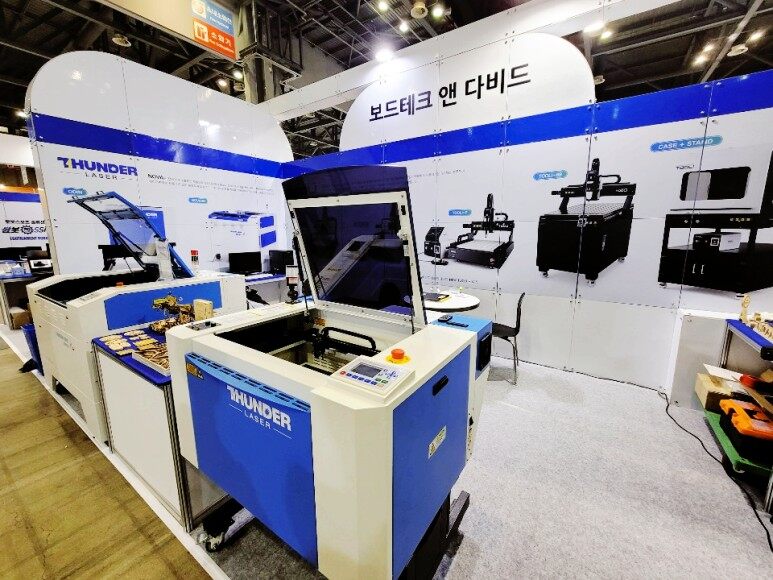 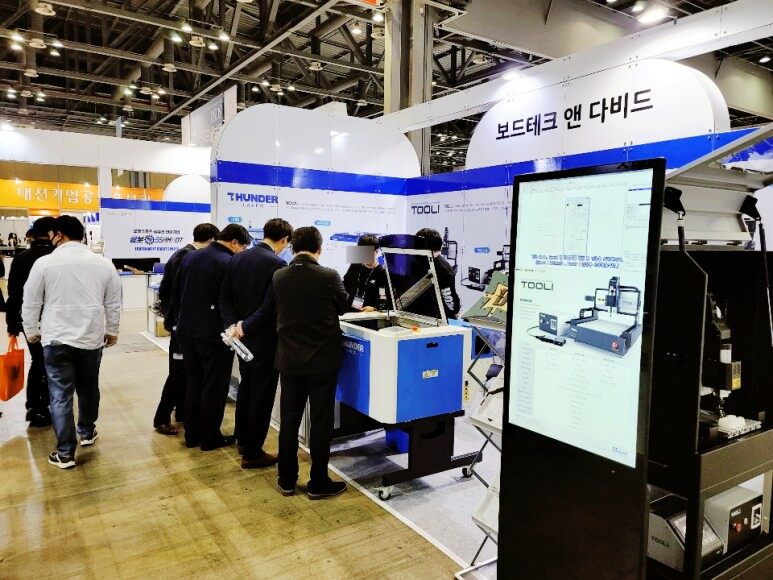 Many people who visited the exhibition admired the performance of ODIN. 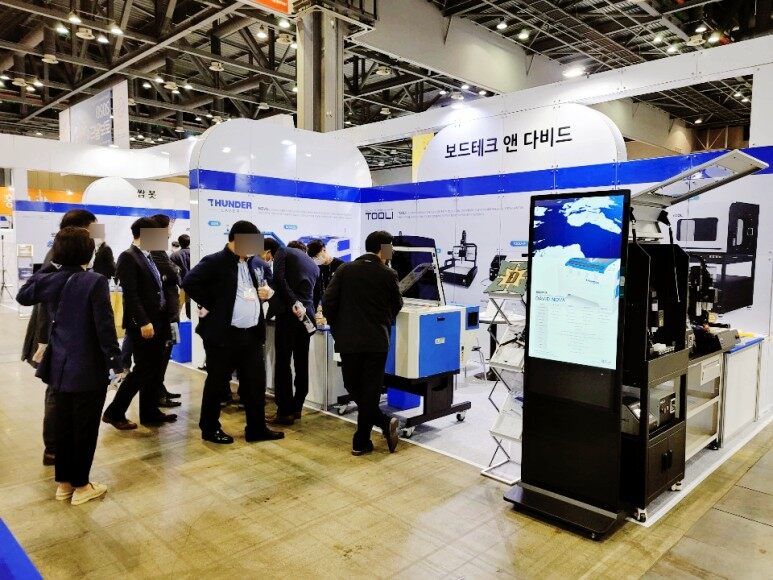 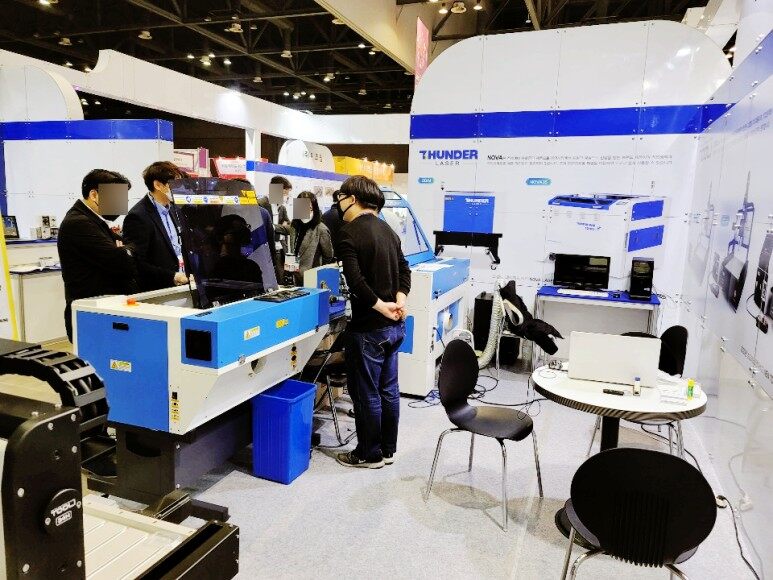 The laser engraving machine of Thunder Laser, which is being exported around the world, is in the spotlight as a high-performance laser cutting machine with almost no A/S in Korea.

Next: Thunder Laser take part in the Sign China 2020