September 13, 2016, Ricardo from Thunder Laser Brazil came to visit and discuss about how to explore profession applicative technology, develop high-end laser market in Brazil and other topics. Meanwhile, having experience in Brazilian exhibition for two consecutive years, Thunder Laser is cooperating with Ricardo again for the preparation of Brazilian exhibition in 2017. 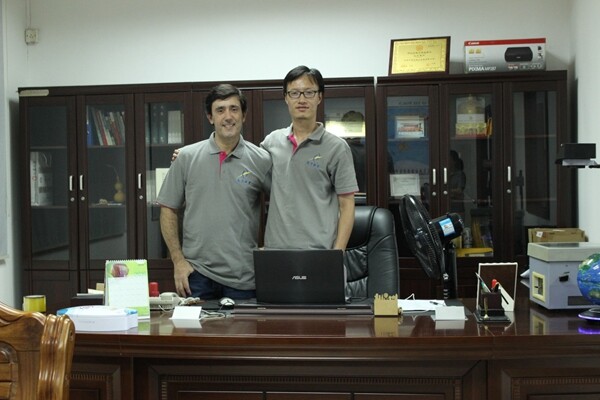 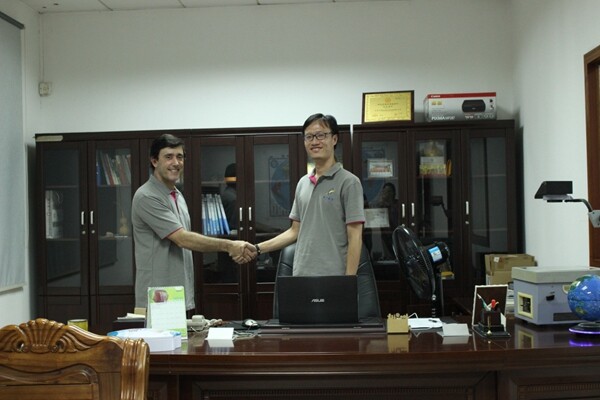 Ricardo has been witnessing and participating in the development and growth of Thunder Laser. He was much affected by Thunder Laser and decided to shoot a promotional video himself, and speak for Thunder Laser with his wife Enaci. 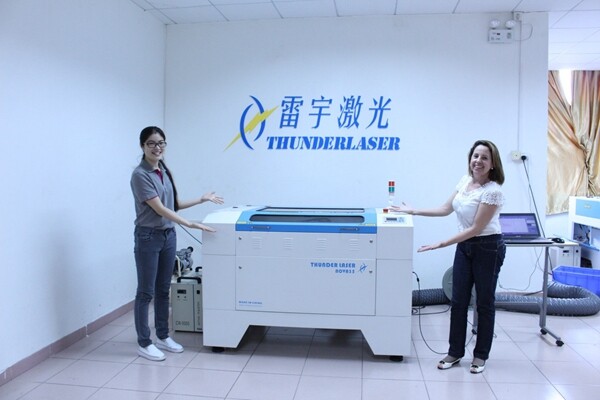 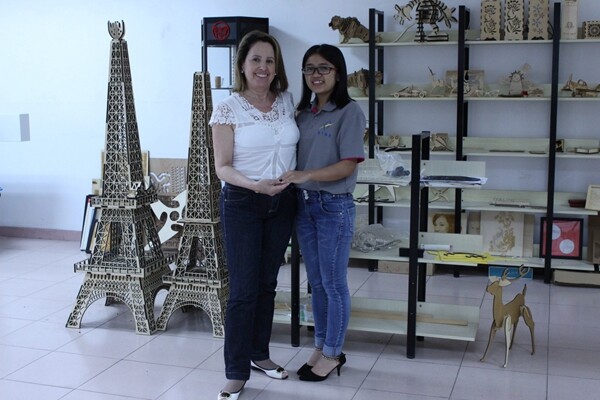 Enaci recognizes Thunder Laser systems very much and would like to recommend it to her friends. 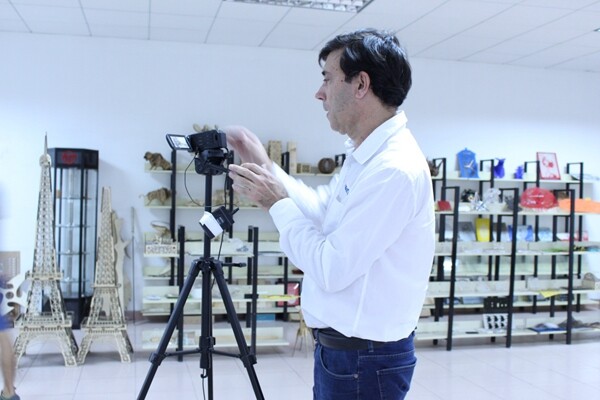 Ricardo shooting a video of endorsement 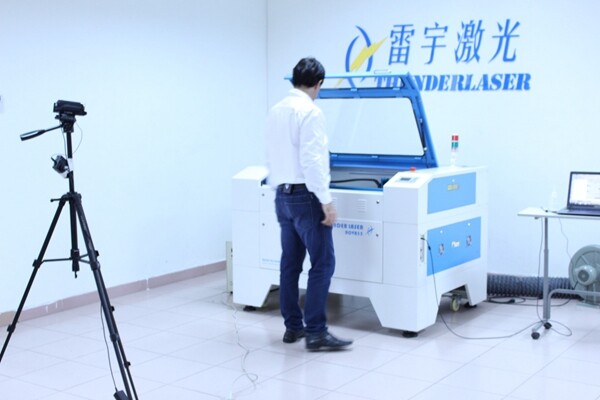 Ricardo shooting a video of endorsement

Amy and Ricardo shooting a video of endorsement

Amy shows the samples made with the laser

As staff of Thunder Laser, we are much honored. Ricardo’s arrival brings a unique landscape. We are convinced on our goal and that we can make it better and better. 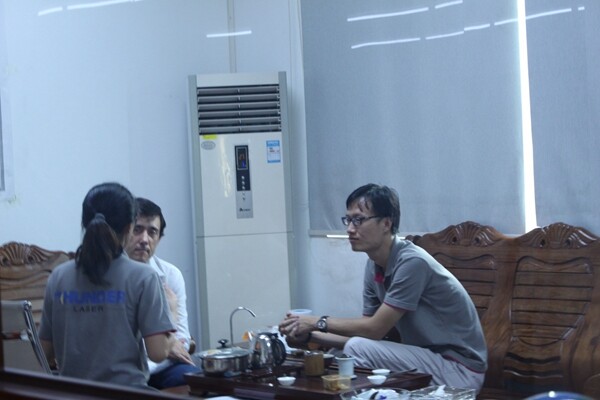 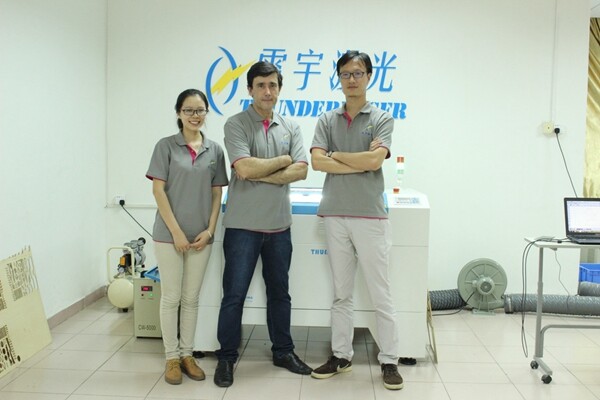 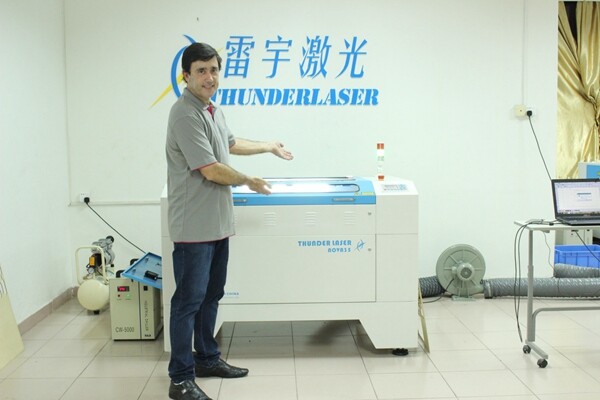 Finally, we believe that we will give customers distinct experience. And let us expect for the Brazilian show next year!